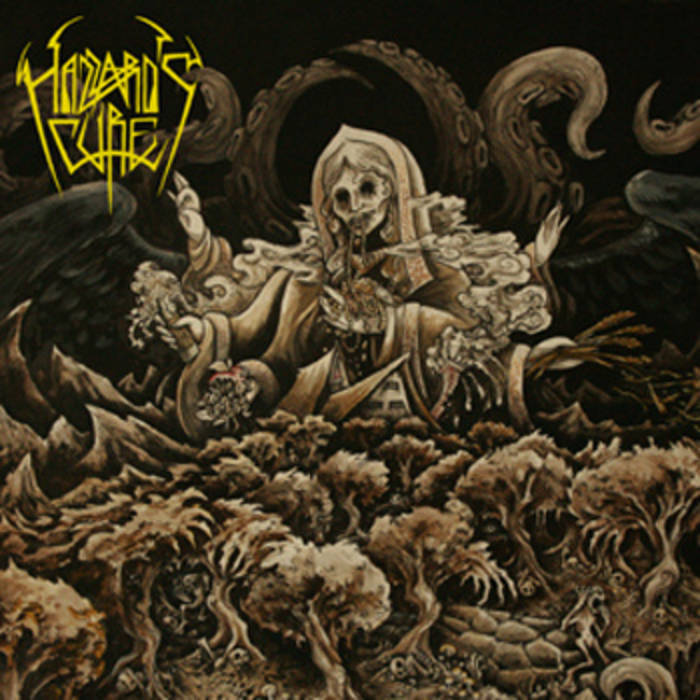 I'd keep an eye on these guys because I doubt they'll still be self releasing their stuff anymore in the near future.
-Scumfest Metal 666

...a complex, well-executed and brutal debut album. Rarely is a band this consistently good and unafraid to tread along the outside edge of the path.
-Cosmic Lava

An absolutely phenomenal debut work from a band who know their stuff and still have plenty of energy to burn.
-Death Metal Baboon

Check it out if you like sludge, stoner, or doom metal, you will not be disappointed by this.
-Don't Count On It Reviews

Their drummer emailed me today about their new self-titled album and had a handy Bandcamp link, so I gave them a listen. What I heard impressed me greatly, to the point that I left Absu’s latest album on pause while I listened to the whole album.
-The Number Of The Blog

A few listens and you'll be hooked.
-Heavy-Metal Spotlight

The San Francisco scene has not heard something quite this ground-breaking in thirty years.
-Heavy Planet

Easily one of the best albums of the year.
-Hellcrust