from Final Wind Of Mercy 2014 by Isotope 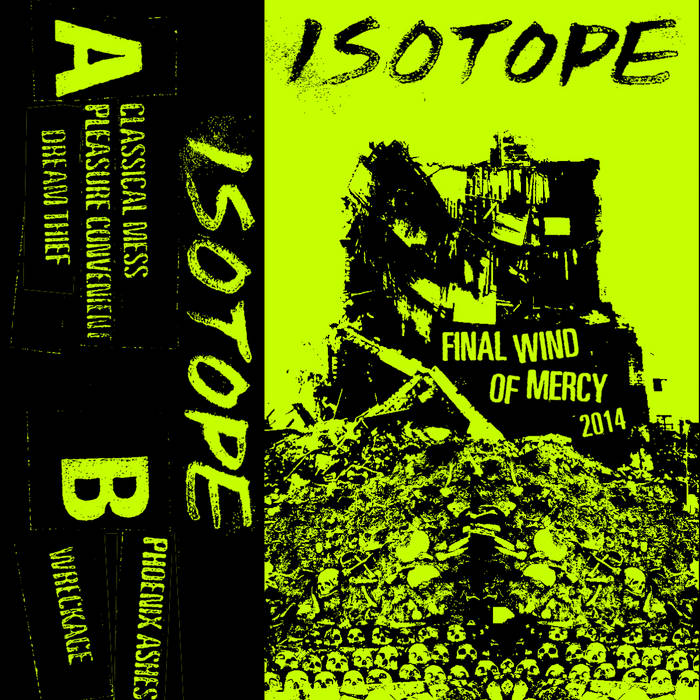