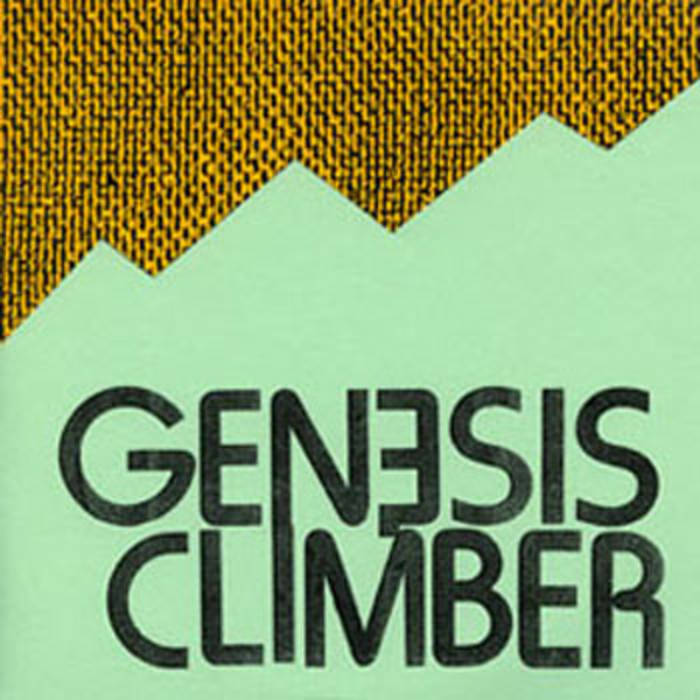 Genesis Climber 7" record. Released on Records Of The Mountain in Summer 2008.